You’re right, it is just a game and it’s not taken seriously. But at the same time, people come here to share their excitement about breaking a new record, or to race with friends.
Nobody seriously cares about a topic for polls, or pets, or nt, or books, maybe even coding because it’s just a game. But we all come here to have fun and talk with each other. So telling someone nobody cares about what they said is rude.
On the other hand, 5 people correcting you one after the other is also rude. Now I’m just trying to help you understand why the 5 people all aimed their corrections at you. Hopefully it helped.

how to be a goog person:
step 1: learn some manners.
Step 2: dont be rude to people (in person and online)
step 3: if you see someone be rude, please warn them
step 4: if u are kind a entire task force will find your ip and give you hugs

I have done nothing to you. 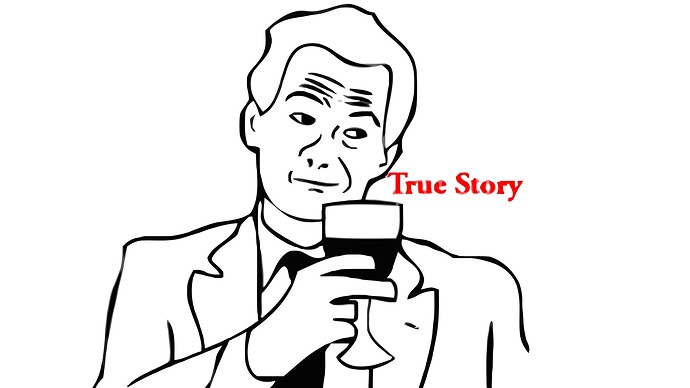 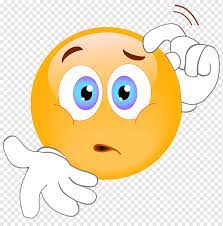 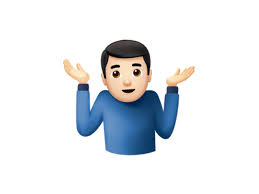 Yes, but I think he wanted to know why you said “nobody cares”

Yeah I agreed with you what if someone do cared

Yeah but why be rude? It’s literally a typing discourse

Folks just drop this, and please dont ask about that incident for whoever just saw it and dont continue this argument. What happened has happened and the problem is hopefully resolved. So please enough, drop it.

can someone send me 500k Amp up your typing speed while competing against others around the globe in our fun online typing game! Free to play and fit for all ages. Start racing now!