It should work, it worked in every arena I tried. Is there something wrong with the arena or is it a client issue or is it my code.

does this work? maybe this is the problem.

I think it is the arena itself because I tried your code in harrowland and it did not work.

lol you have exactly the same post as me @Dragonlouis

That is not the problem. In human language it is just saying find this type of friend and command that type.

Read this topic [Solved] How do you command properly

Can you send a picture please 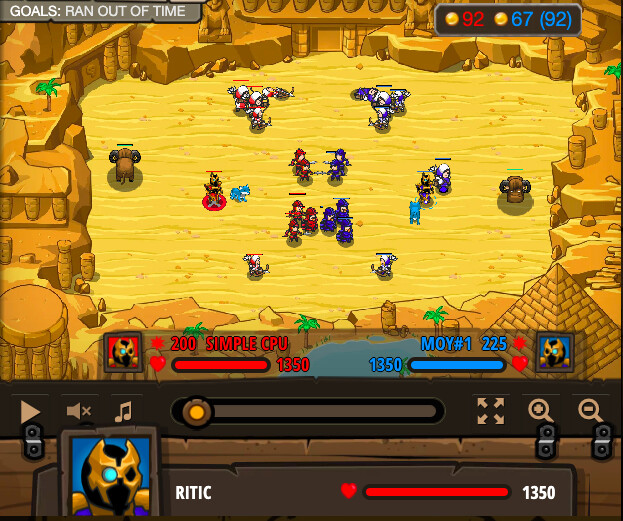 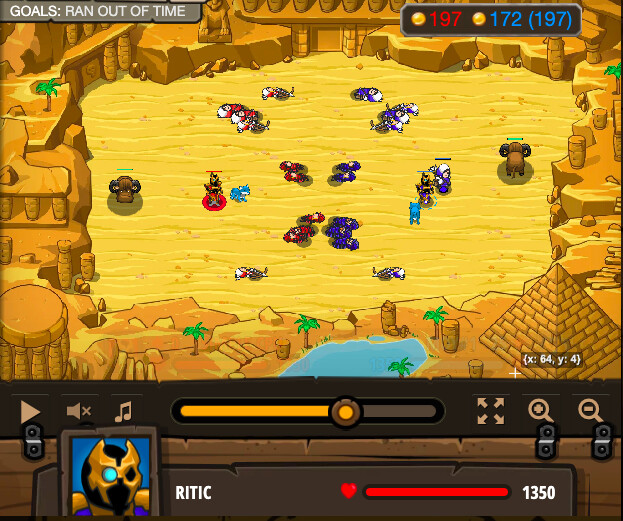 I think they 're off line. I’ve been waiting for more help on my level

I think it’s probably a bug(Harrowland is pretty buggy), but maybe @Deadpool198 or @Chaboi_3000 could help

it only runs one line of my code

That’s the problem…
It also affects the simple CPU apparently. What you have to do is do something first which will tip the balance in your direction. Remember, you only need to kill one of their soldiers and your will have an advantage, destroy their army and kill their hero. So you could throw as your first line, or use chain-lightning etc.

Yeah I realized that when I first played. But how do I make it so my code still runs.

So this arena is just so old that is producing bugs