I’ve got good news from Nick, the pet’s going to be an actual duck, not a weird imageless pet. The reason it showed up in the shop is because maka cloned the pugicorn thang and forgot to hide it, so it had the same properties as a pugicorn, but since pets have 2 thangs to complete a real pet, the one for animation and one for the abilities. That’s why the “duck” didn’t have any image sprite.

When Will it be released?

I hope so maybe it will look something like this:

Yeah me too MunkeyShynes, the duck picture never loads for me. 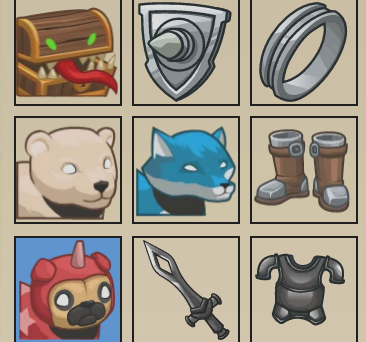 I got a theory what if the “duck” looks like this 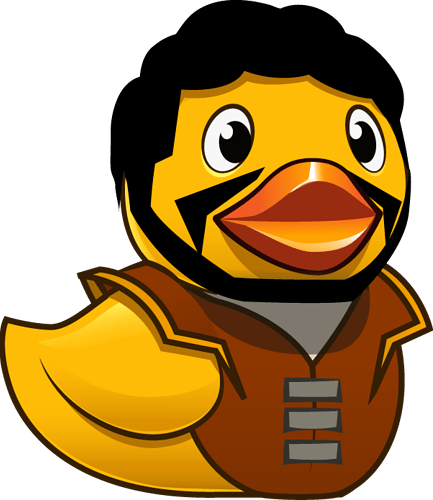 LOL. That duck looks like he’s dressed up as Lionel Richie for Halloween. 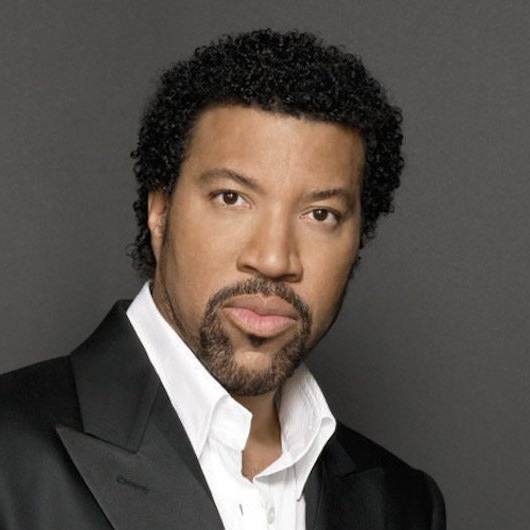 I looked up this guy, and apparently he’s releasing a bed and bathroom range, like selling expensive sheets and soap. But he also sings apparently. Well actually, he’s a singer pro.

He’s one of the top selling artists of all time. He’s sold over 90 million records world-wide and won lots of grammy awards. Not my favorite genre of music but a very talented man for sure. He wrote that famous song that has spawned a ton of parodies, “Hello, is it me you’re looking for?”

Here’s one of his more well-kown hits…

The art for duck is confirmed. I’ll post a pic here later 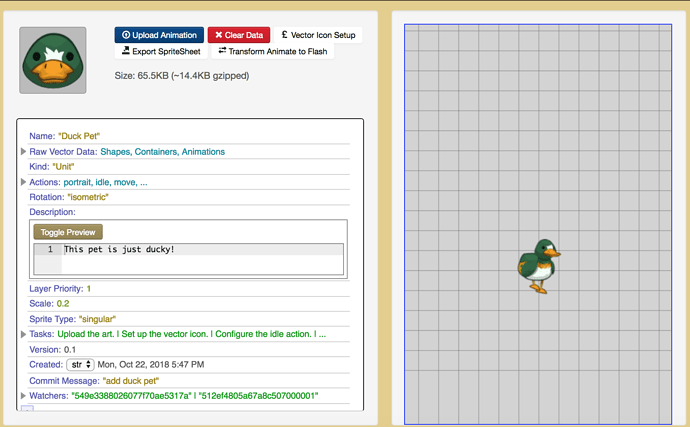 Any idea what the duck’s abilities are?

Are they actually going to release it?

Actually, that would be pretty cool - a really loud quack that stuns any enemies within 30m for ten seconds. I’d buy a duck that could do something like that.

@MunkeyShynes, You got an new profile picture, that’s sick! I love it.
Was it CoCo you got you it, as a custom reward thing for being an ambassador, or did you, do something else?