Where do you go to school… 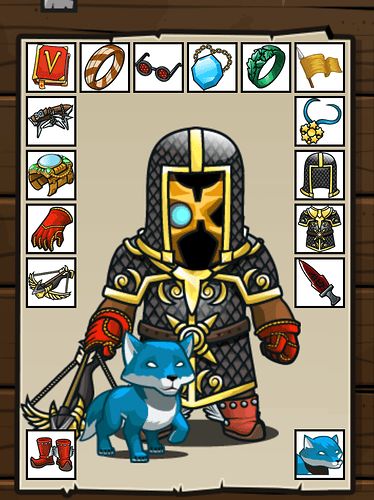 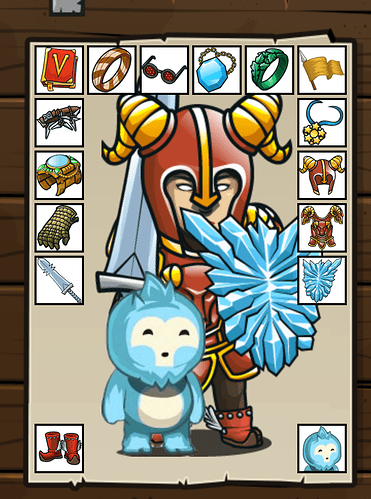 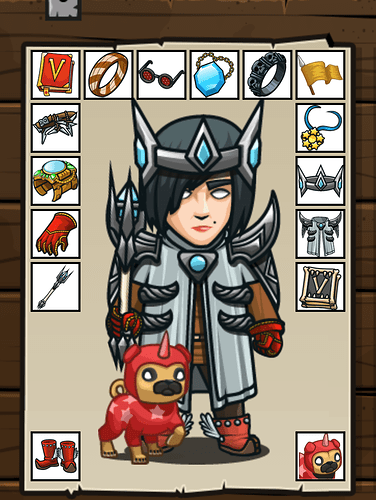 Vote for your favorite setup:

I voted Illia because of… YETIBAB!!!

Me too. It is just too cute.

Seems like they added a backstory to Kith’s gem

What is a kith gem again? 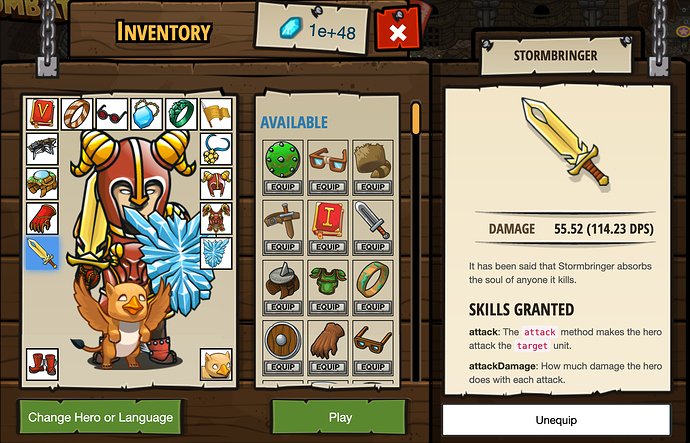 Base stats aren’t that great but it has KB like Sword of the Forgotten and WIP vamparism. 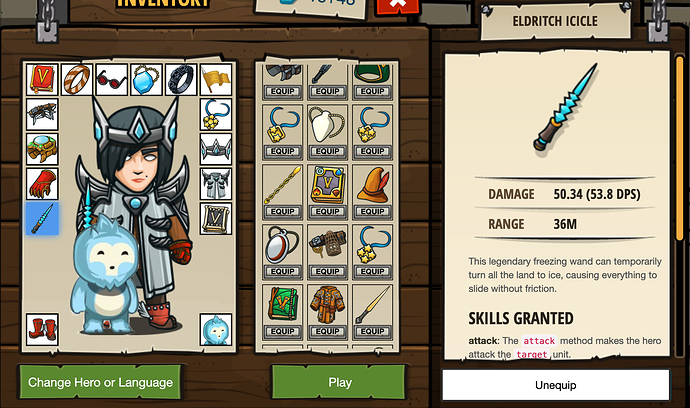 Did you drew/make these items? Nice items!

Nah the art team does the art. I do the ability coding

Has the art always existed for these? I’ve never seen them on the thang editor, unlike all the other cool gear… Have CoCo started making more art?

The items were there since '15 but maka helped import many of the designs in those thangs.

Ah, I thought as much. I wonder if they will restart the “creative” process at any point. It’s great to see new items though, and there’s plenty of room for creativity in designing abilities as well.

The rings actually are missing some abilities so I’m open for any ability suggestions for those.

For the moment 3 rings are filled with abilities that can be used:
Moonless Night – Darkwave() – Blinds enemies in a radius. (Like flash(), but much weaker)

Order of the Paladin – Heal() – Similar to Senick/Paladin heal().

Is the Order of the Paladin like the wooden strand?

Ooh, sounds interesting. If I think of any I’ll tell you

I like bloodlust() a lot.
I think a “troop stealing” ability would be cool. There’s nothing more annoying than someone stealing your troops. A bit like the pugicorn ability but more powerful.
Like hero.command() but hero.force(enemy, “attack”, enemyHero). Only valid on one enemy at a time for a certain period. Or a certain total health over a certain period.
I think that would be pretty cool, it would certainly spice things up a bit.
I think the more abilities there are in the future the cooler CoCo will be, like if you have a choice of 10 really powerful different rings which would all offer different things.

I can’t find that ring in the shop…

Right now there’s definitely a small selection of rings. Hopefully adding more will allow players to mix-and-match depending on their needs. For example, if you’re going for HP you’d probably use Tarnished Copper Band(+10% HP) and Ring of Earth(Earthskin()).

I think a “troop stealing” ability would be cool.

I like it a lot. One method that’s possible is forking the pugicorn’s charm() ability and changing it so it’s slightly longer in duration/stronger

Here are several ideas for the rings(Abilities aren’t coded):
Reborn() – Might be swapped with bloodlust() for Undying Ring – Basically fully recovers your health and grants 2s of immunity. Only once per run.

Bejewel() – King’s Ring – For the next 5 seconds, enemies defeated will give 5 extra gold. Cooldown: 15s

Bulk() – Forgotten Bronze Ring – For the next 5 seconds, nullify all KB taken, and reduce damage taken by 50%. Cooldown: 15s

Enchant() – Nightingale’s Song – Enchant nearby allies with the song of the nightingale, speeding allies by 25% and damage by 25% for 5s. Cooldown: 15s.

Those are just rough drafts though.

I can’t find that ring in the shop…

Are you trying to purchase it? If so, you probably need level 66 to purchase.

No, I don’t want to buy. I mean I didn’t see some rings that you send here: