Just having fun. Was just playing around with Summit’s Gate after one of my live classes students finished it. I dusted off the old Pender code to try to both take the least damage and also do it the quickest. It’s not quite the fastest ever, but it’s up there (among legit attempts), and it’s the top spot for least damage taken. 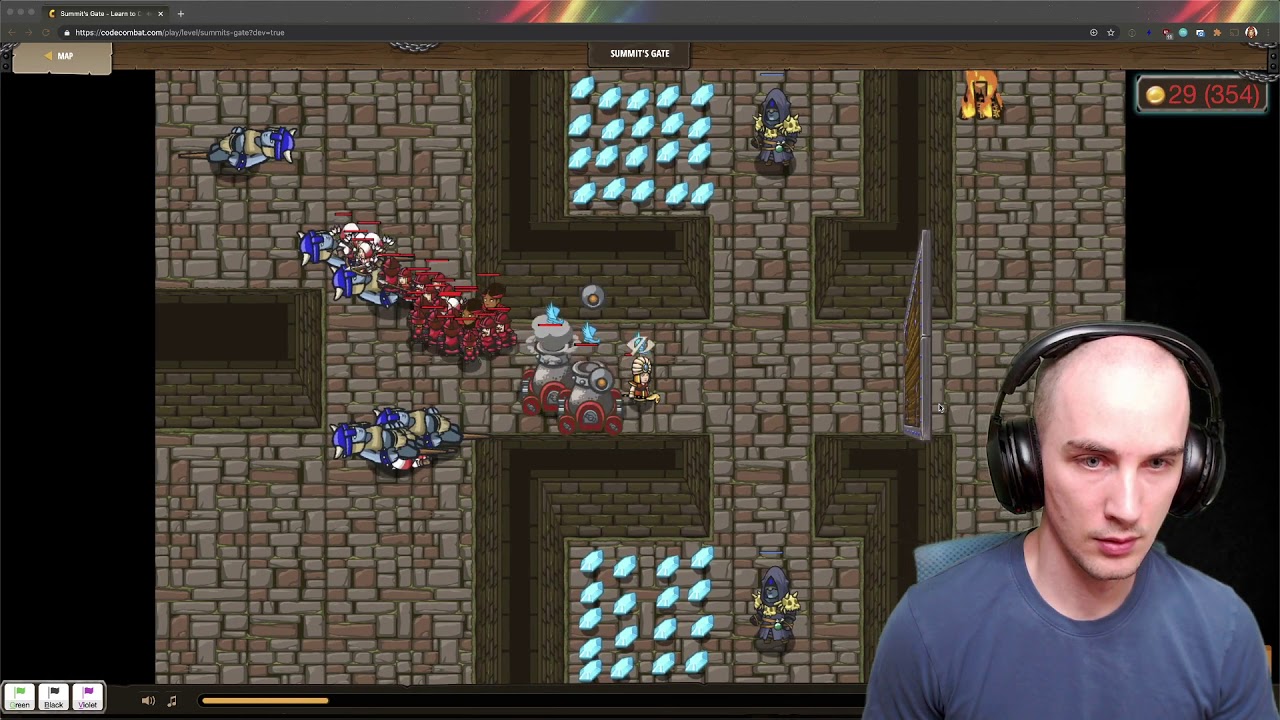 @nick I can not see the video

Wow, nice. The swap at 0:19 was particularly nifty. (if that’s what it was). It’s cool to see artillery in use in a battle.

Wow that’s really cool @nick! Can you summon artillery with BS4 because if I had known that, it would have made my life a whole lot easier

Hmm what do you say to this?

If that is the case, then the Devs should change that so it isn’t so confusing

It does say ‘commandable types’. That’s not a lie, you can command artillery, but they’re just not part of the buildtypes array (look under hero.summon()). So you can’t summon them, but you can command them.
Danny

Hmm what do you say to this?

If that is the case, then the Devs should change that so it isn’t so confusing

Hey-hey, don’t cheat))(Just a joke)
Show the whole description of the method

You may didn’t pay attention, but this is commandableTypes, not summon(summonType)

Oh I see @Alexbrand and @Deadpool198. But I wasn’t trying to cheat! I … just read it incorrectly like you said! I zoomed in on that bit so that you could see what I was talking about! 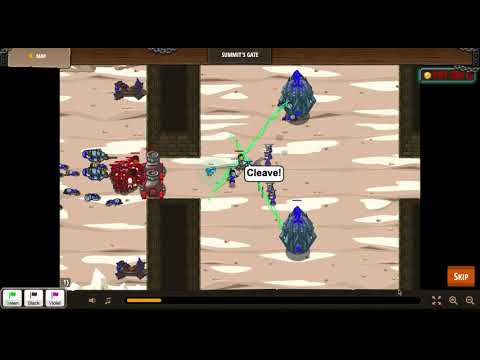 wait does BS5 give the ability to summon artillery?

Sorry to tease! We haven’t made the level that would release the Boss Star V yet. I granted it to Chaboi_3000 for his extensive contributions getting new heroes, items, and levels ready for the game, among other things.

Wow. Does Chaboi work for you guys?