Are your burls supposed to attack you

why does the burl attack me even though i summoned it? 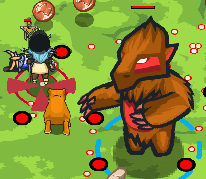 i had that bug as well in a level when i was using vine staff with nalfar. i have no idea why it happens. @nick? @Chaboi_3000?

I think it was an issue with raise-dead? If you want, share your code or code snippet here so I can take a look. Would prefer if you posted your in-game username, as well as inventory setup.

Is your pet also attacking you?
Pets don’t like it when you cast summon-undead, and will start inflicting a small amount of damage every second, even after the summoned skeleton dies.
Perhaps the same thing is happening with the burl? 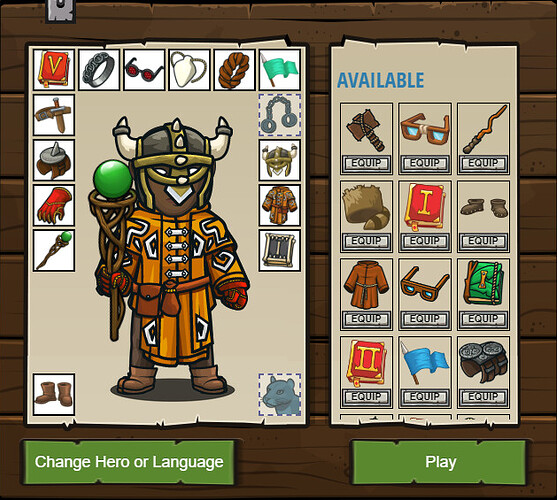 Okay, so they play the attack animation close to the hero, but they’re not actually doing any damage. So just a confusing visual effect. 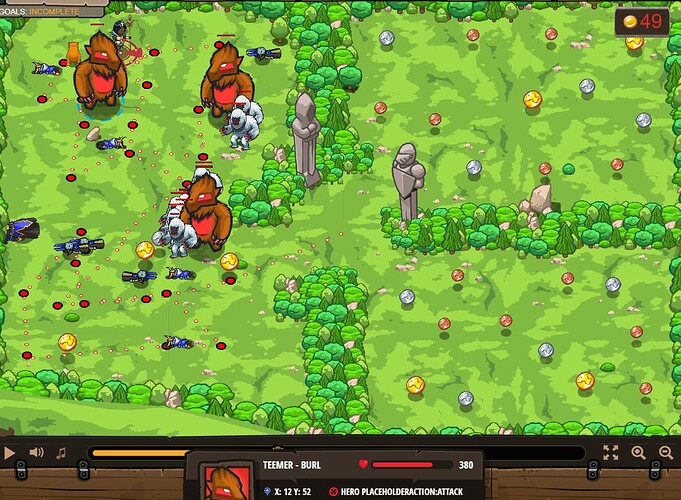 image1235×906 185 KB
umm the burl is attacking
i even removed the code for iron-link, but it still tries to kill me