No free levels in Backwoods Forest?

I did the 19 free levels in Kithgard and did understand there are more free levels. But the first red level in Backwoods (called Defense of Plainswood) tells me I need a subscription.
Has this changed? I did read there are country-specific settings for free levels. I registered from Germany. 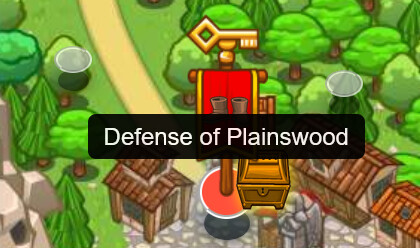 Edit:
I also tried the direct link with the same result:
CodeCombat - Coding games to learn Python and JavaScript?

I’m not sure, it works fine for me. Try using a VPN and change your IP as different regions have different levels unlocks.

This is just for new CodeCombat users

Not sure what happened… probably just got changed

Actually no, I played CodeCombat for 3 years. But I’m kind of a newbie to the forums, xD

How did you only type two characters and being able to send?

Not allowed to tell you

So does anyone know for good that new users from Germany have other limits on free levels than others?

I did read that something similar applies to Brazil or Mexico, I think.

This is been done in a recent update. New users only get access to 5 levels, but old users can still complete.

Then I feel lucky I could at least do 19 levels in Kithgard.
It would be nice if the devs would publish this somewhere prominently

Can you still play the levels?

I can play 19 levels in Kithgard (all the red ones) and at the end I can go to Backwoods with the purple arrow. But there the first level (also marked red) takes me to the paywall.

I did understand, that red levels are the basic campaign and are free. 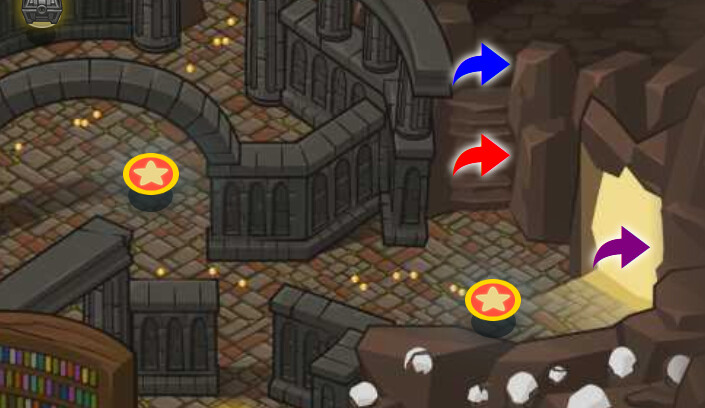 Yes, they used to be. There has been a update, however, that only lets new accounts play the first 5 levels of Kithgard Dungeon. The strange thing is, you were able to play all of the kithgard dungeon for free. I wonder if they changed that for everyone

If you are on a new account then you’ll only be able to access the first few levels of Kithgard Dungeon.

If someone finds a link where this is published officially, please share. This is quite confusing for new users right now.

Thanks all for feedback!

I’m not sure, it works fine for me. Try using a VPN and change your IP as different regions have different levels unlocks.

Is this true? I never knew.
It seems very strange to me because usually geoblocking is because of copyrights issues regionally like on Netflix, but Codecombat should normally be the owner of everything on Codecombat?
I also don’t think I feel like there are any missions still ‘‘missing’’ on my maps when I look at them.

VPNs and Proxys can change your IP address to other countrys. CodeCombat must have different level-unlocks and different subscription-deals at different.

How come it says out of 44 when mine says out of 52? Do I have some levels that others cannot access at all?

No, some levels counts as “secret” and will only be unlocked once you reach a certain level. There are 61 levels for me.