Question, is there an answer

I am not sure what to to catorgorize this as but I just am wondering when some of these level 66 items will be released or if they are going to be released. 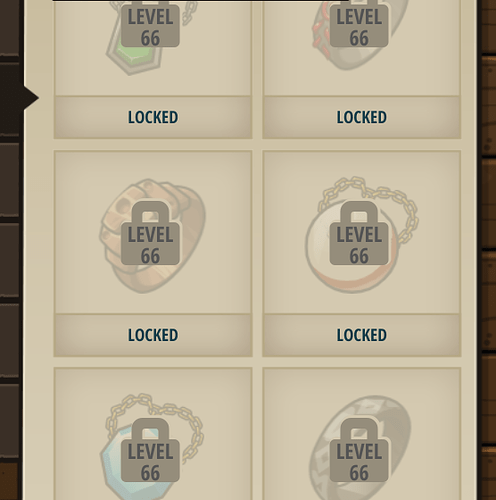 You can check #announcements and you can see that many items that were level 66 were released. That means, that they sometimes get released.

so, it is give or take if they get released or not.

that’s not what give or take means, but yes, they are going to be released or deleted (unlikely) later

Just click on #announcements and it’ll send you there