Yo wassup everybody I know we got an amazing topic for polls with 5,100 views.

image1366×768 173 KB
Shoutout to @Gamestack for making this great topic. So over the past few days I noticed that there have been a lot of sports polls so I wanted to create a Polls topic focused on sports. Sports Highlights and Clips are also welcomed. I hope it’s ok for me to create another polls topic cause I really wanna focus on sports for these polls.

Here is my first poll:

Who should be rookie of the year?
Now a lot of you might be thinking, “Oh yeah it’s Luka Doncic for sure!” But actually take a look at the highlights from this game from Atlanta Hawks rookie point guard Trae Young: 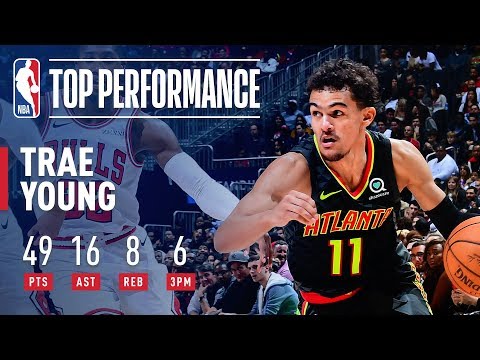 Now you guys probably can guess by now that I believe Trae Young is the Rookie of the Year. This is very true. Take a look at this video from Trae: 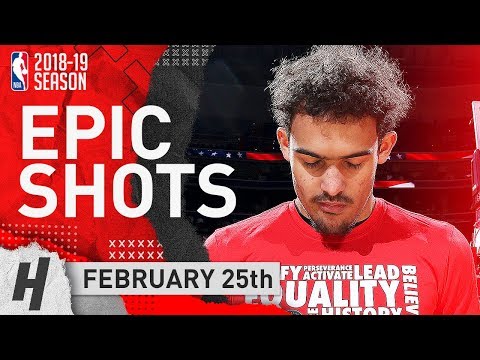 So here is the poll for who should be rookie of the year.

Who in your opinion from these options is the best player from the NBA and NFL?

If you really hate Patriots, why not just remove it from the options?

Thats true. I’ll do that

Yo @Deadpool198 it’s interesting that you picked Kobe Bryant instead of Michael Jordan? Any reason why?

Because of that choice I want to post another poll about who should be named the best player who ever played in the NBA between Kobe Bryant and Michael Jordan.
Lets see what the results are. The results will come out when the poll closes

Who are these people?

Which group of sports people do you not like the most?

Which players do you hate the most? The ones who try to act all tough? Or the ones who cost their team because they like to argue(Oddell Beckam Jr. for example)

Since hockey is the only sport that I pay much attention to, the only players I don’t like are the ones who don’t or won’t fight.

I know I’m being picky but it’s not

My bad bro!!! I’ll change it. Thanks for the correction

Who will win the NBA Finals?

The Warriors snuck out with the Game 5 dub last night 106-105 over Toronto. They now have won 2 and lost three. Remember the Warriors are still facing elimination in Game 6. Who do you think will win in Game 6?

Sorry I thought it was hockey. 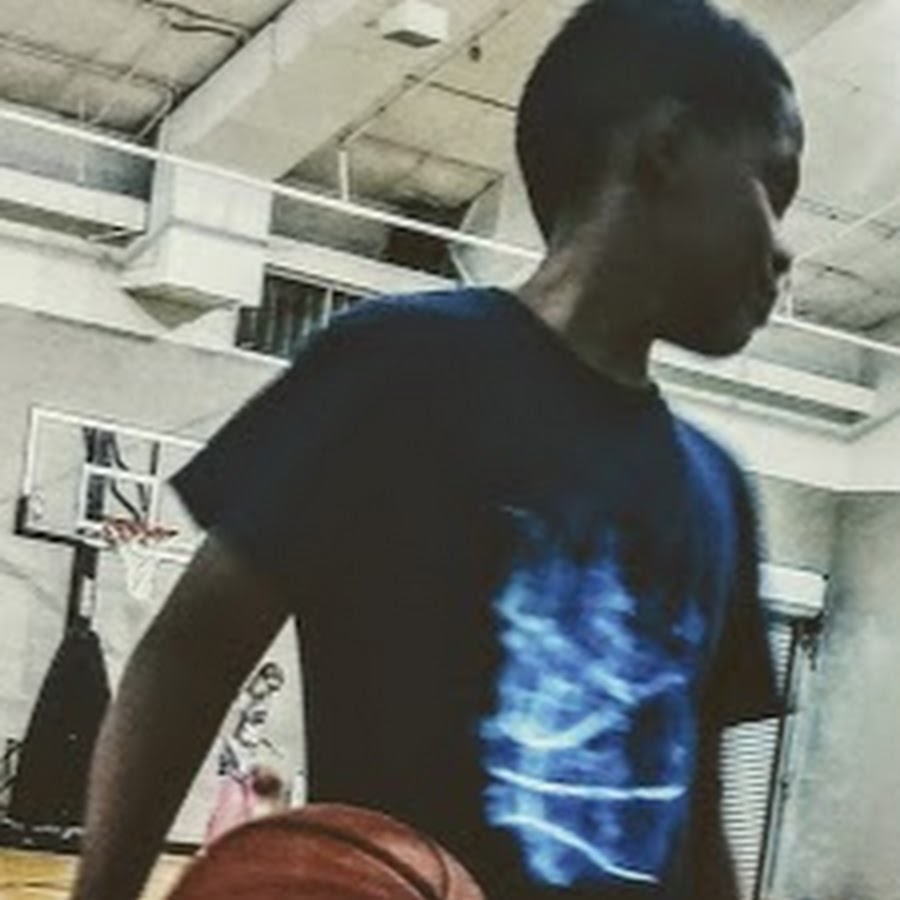 I am just starting out as a YouTuber. I will be dropping FIRST Robotics® Videos as well as just videos I come up with. I will do some sports videos and maybe...