Gordon is one of my favorite heroes, but it looks terrible when in the armor page. Unlike other new heroes where the armor covers the body, Gordon’s bodyparts still show even if he has armor on. Also, Grodon is way too small and to the left, so parts (Gloves, Boots) will get mis-placed like in the picture, which looks bad. And when it has armor on, any armor you put on will look way too big. I have some kind of Obsessive-compulsive disorder, and I cannot take this bug while using my favorite hero, I am slighty disappointed.

This bug also applys to all of the old heros, but not that much compared to Gordon, where I can take it. Tharin’s mustache will show, Alejandro’s hair will show, Nalfer’s ears will show when wearing the cap, etc. I hope this “old-hero-armor-bug” can get fixed. 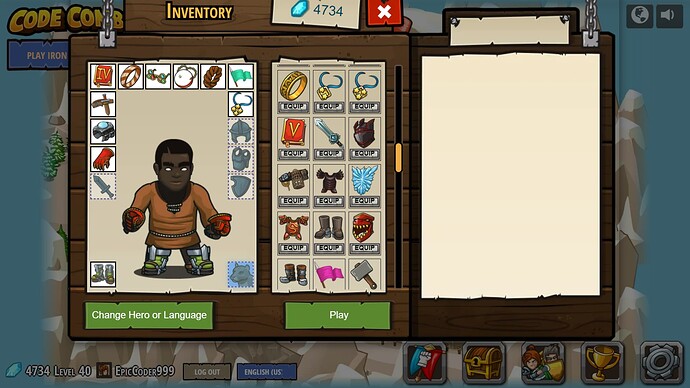 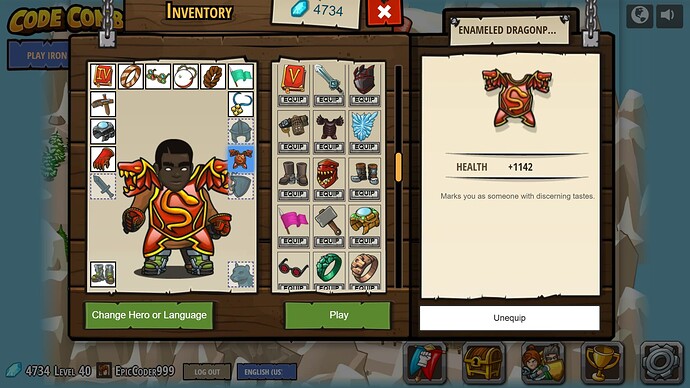 Yeah, you’re right; we need to get an updated image for him that fits the proportions better. I’ll put it on the art list.

I think it’s possible to fix this on illustrator. Maybe I can take a shot at this…

@nick, @CrapDaCrab I’ve fixed the art so he should look normal now! 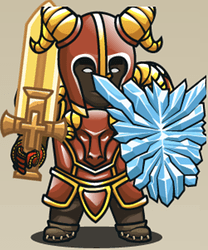 Thank you so much! But now Gordon is too tall, if I fit it with a shorter or smaller helmet, his head will pop out.