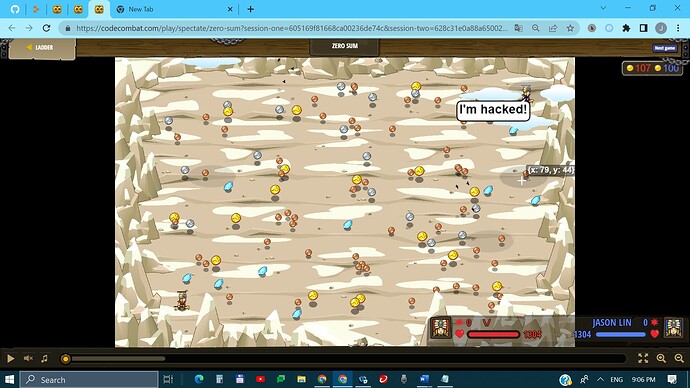 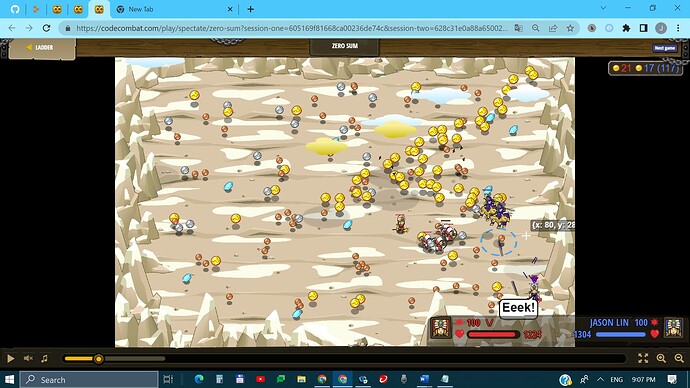 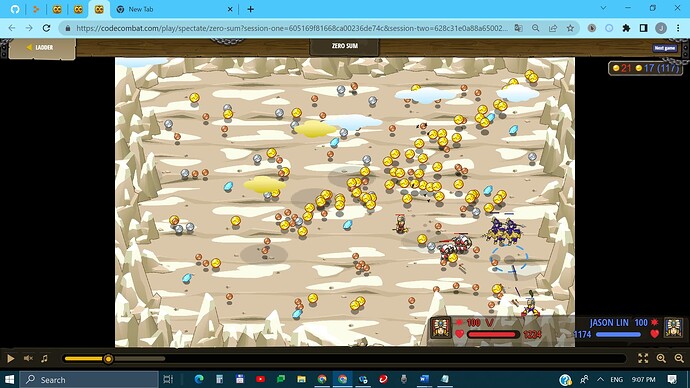 I thought they banned that guy

I know something that may help. Here is some code I constructed to get around the hacking. When I played against V, they made me summon an artillery unit before I summoned any units in my code. From there I figured out that if I could detect an artillery unit on my side before I had summoned anything, that meant that I had been hacked.

He hacks you in almost every mutiplayer.

Pls dont use this code, its just telling you

Should we ping one of the staff to remove this bug?

@admins can you fix this also sorry for the mass ping

The hacking script should be removed now. Although next time, I kindly ask you to not ping so many people. 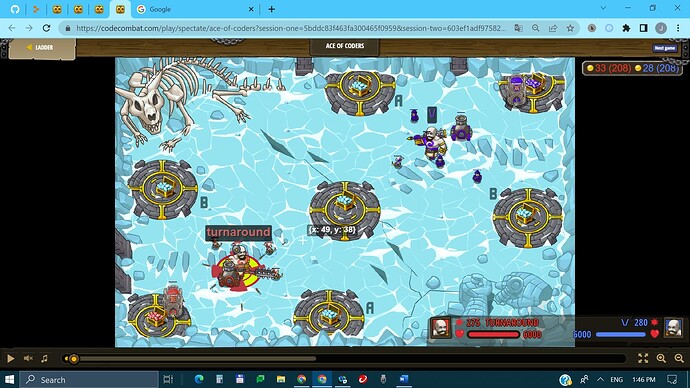