Hey, guys, are these normal?
This is DimaP’s cloudrip treausre (pls don’t ask me how to see the solution): 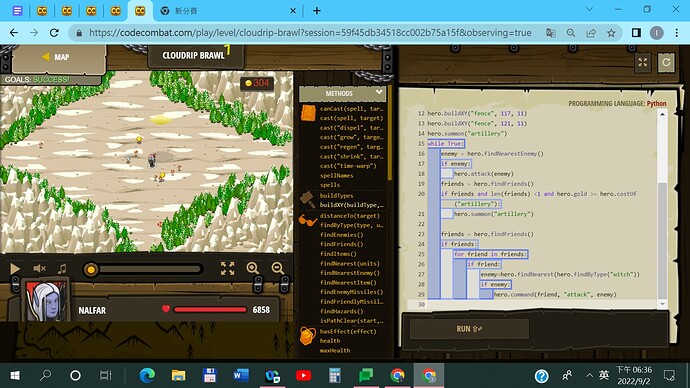 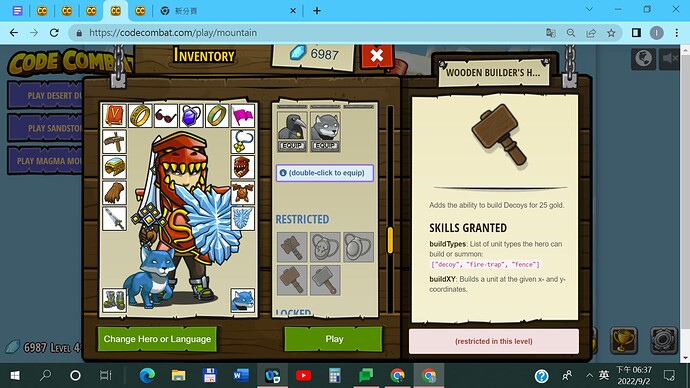 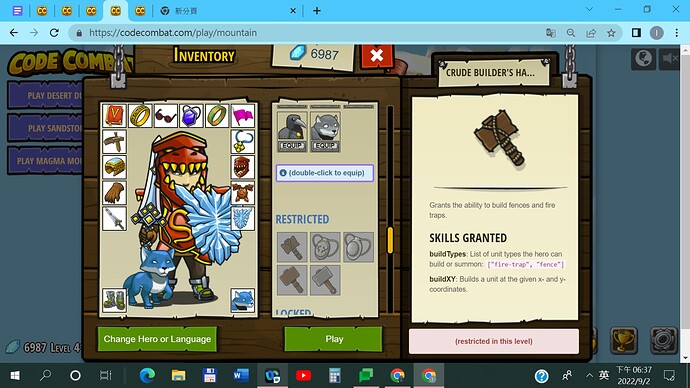 Boss star five???
is he a game tester? 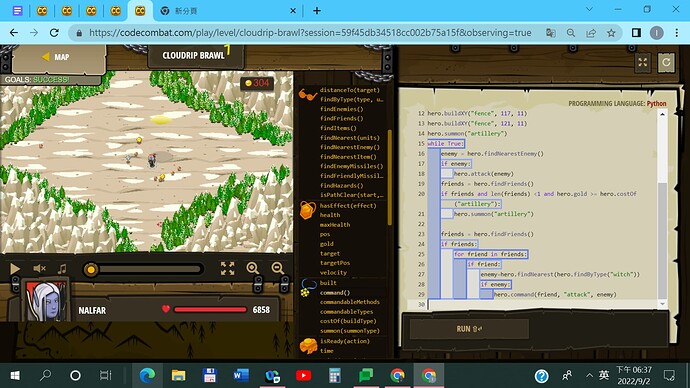 The most strange thing:
What??? He uses fence builder and Golden wand??? 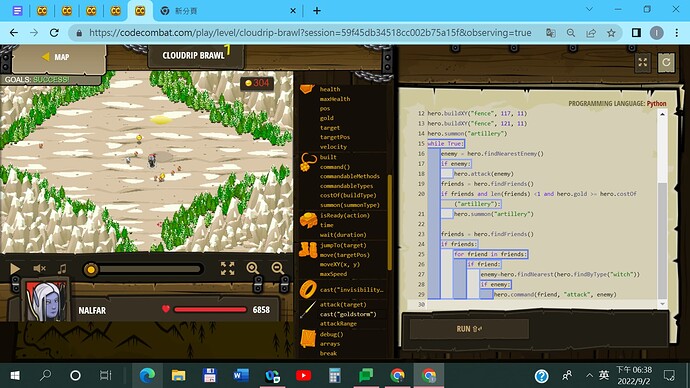 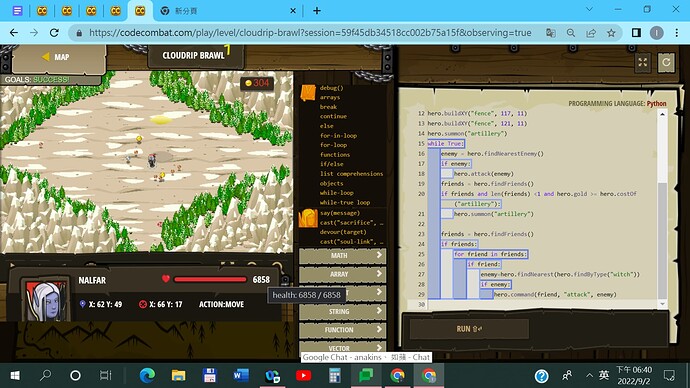 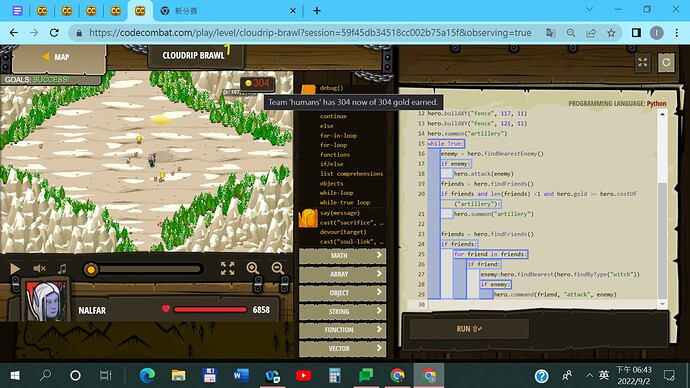 I like how you are using hacks to tell that a banned guy was using hacks 2 years ago.
Who shared you the exploit?

No, i find out it,i’m just think that was strange, pls don’t lock me

The hack is really quite simple. Something should probably be done on the development end to fix it. It doesn’t seem to me that it would be that hard to change it.

the fence building exploit is pretty simple, so you can cheese this level, but idk about anything else

In the same way we can tell that all Dima’s hacks were simple. That doesn’t change that they were exploits, same as Jason Lin’s.

Yes, you! You should know better than to be using hacks like that. Furthermore, you should know not to post anything about them on this discourse.

OK, i will stop posting those stuff, and @Chaboi_3000 please close the topic before people start copying the “hack”