I made a new game!
It’s called crystal combat
Each player is a base.
They can summon soldiers, archers, paladins, peasants, scouts, throwers, shamans, witches, warlocks, ogres, knights, alchemists, necromancers, valkyries, and rangers.
Before you yell at me for forking it from infinite inferno, i only did it for the terrain.
I deleted everything else related to it from the level.
So, you need to summon and command your way to victory.
Gems will spawn on your and the enemy side.
You start with a peasant.
You must defeat the enemy hero to win.
Shamans, witches, warlocks, alchemists, and necromancers have canCast enabled.
So you can do
warlock.canCast(‘raise-dead’）
or alchemist.canCast(“flame-armor”) etc etc.
Shamans, witches, warlocks, alchemists, and necromancers have findFriends.
So you can do shaman.findFriends() or witch.findFriends()
Warlocks can findCorpses.
warlock.findCorpses()
Play here!

Read the hints for how to play

New unit! Chieftain!
12 speed, 75 dmg, 800 health, for 200 gold!
Use this killing machine to decimate enemy swarms, destroy support troops, destroy tanks… or your gold.
Can be commanded to warcry.
hero.summon(“chieftain”)

Enjoyed this one. It would be useful to set hero.color to "red" or "blue" so that it’s easy to differentiate your strategy by position (we used to do hero.team as "humans" or "ogres", but in new arenas, I like the color better, since they are mirror matches). Also, make sure commandableTypes lines up with what you can actually summon and command. Useful, too, to put type: "base" in the HasAPI config of each hero base so it’s easier to find the enemy base (and document that somewhere).

THANK YOU SO MUCH NICK I AM HONORED YOU LIKED ME OMGGGGGGGGG
c.

And nick, I just fought you.
I knew you would do some nasty trickety trick. @nick

Here is some nice music. 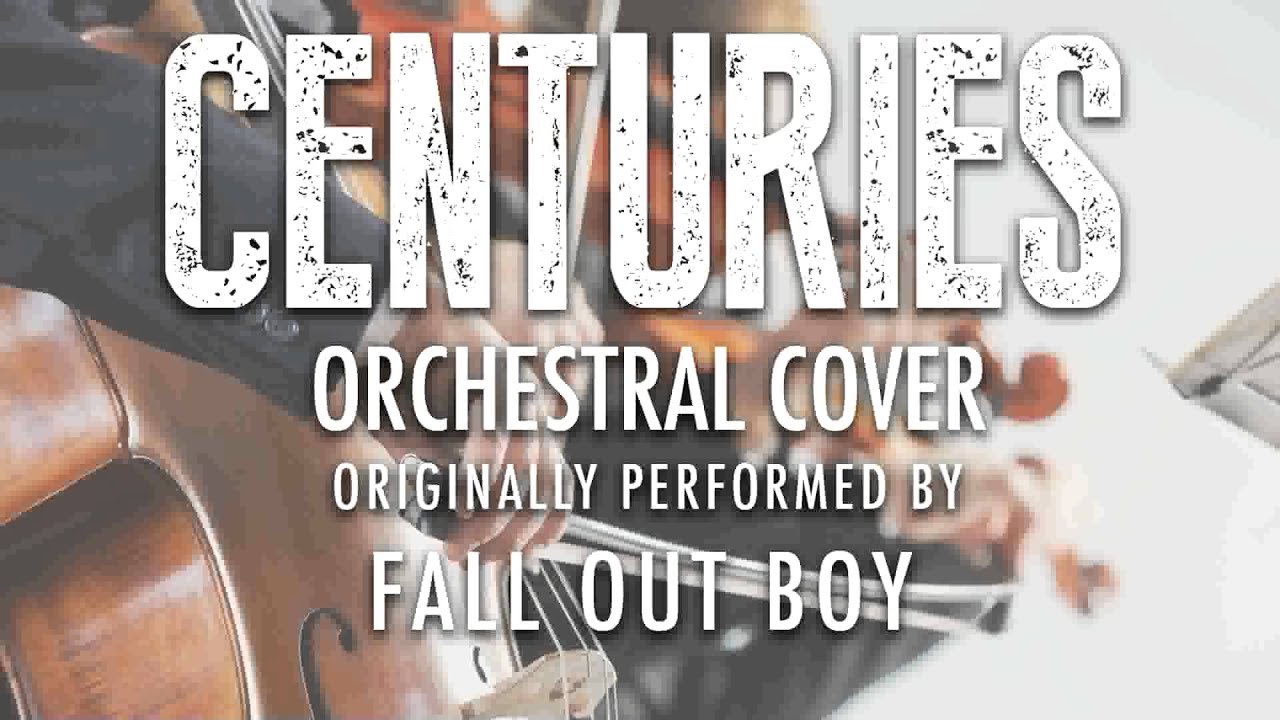 @nick I just did everything you wanted me to do.
And commandably types is in the boss star.

Update:
New unit! “Warlock”
240 health, 200 attack DMG.
Abilities:
No spells, but can unleash an energ blast that causes heavy Knockback, and 100 dmg to all enemies in a radius of 10 meters.
It can only be used once.
It will be triggered when the warlock gets within 5 meters of an enemy
Gold cost = 80.

umm ranger grant, I used a paladin to shield against 3 warlocks, and they just killed the paladin. paladin’s health was at full 600, and warlock had 50 dms, but they killed my paladin in 1 shot. could you figure that out?

could you add “build tower” as a function?