so, this guy called “GNSGMS01” tie with me 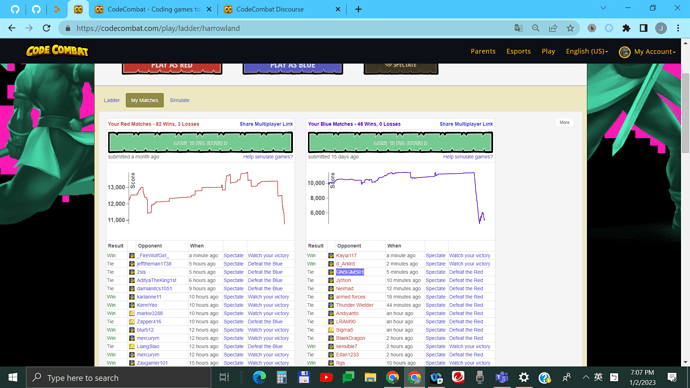 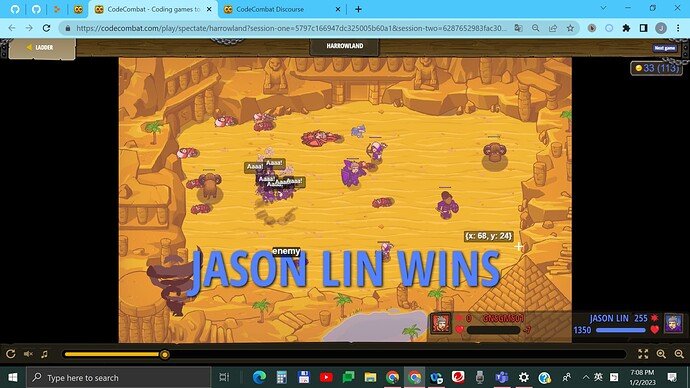 Depends on your luck.

Nope. There are some bugs in multyplayer games and they don’t depend on luck. In every timeline knight with 234 HP can’t win a battle with captain of 3+K HP in cavern survival)

I understand your pain)
Yes, I also catched anomal quantity of ties yesterday. But haven’t found the reason so… Just let it go.

There definitely are a LOT more ties then before for some reason, although it seems to be mostly in Harrowland (however there are more than usual in other arenas too).

it may be the infamous mirroring bug. When blue fights red, its a different map than red vs blue

[ironymodeon]
Ah, oh, that explains how red team could win or get tie here (on any map)
[ironymodeoff]
Talking seriously I’ve seen that evening much ties on cavern survival that couldn’t be explained by different maps cause red team players were simple heroes like Tharin or Anya, with low HP. Which means they would be killed by “hordes of ogres” fast enough to guarantee victory of blue team.
That was some weird bug. I thought it could be my local trouble but as I see other players had the same experience.

I think some of it has to do with the sand-yaks targeting the blue fox after it already “died” in decoy form. 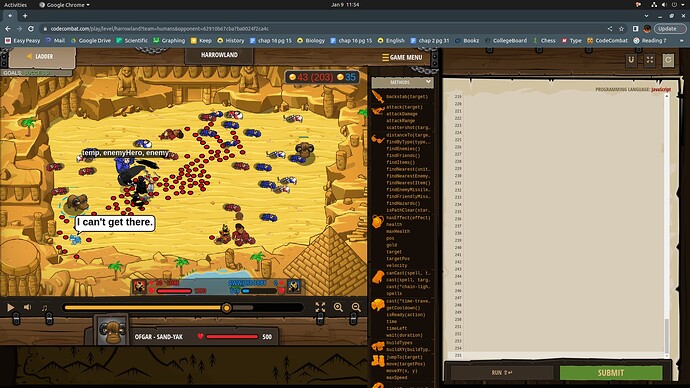