Do you play MOBA games

MOBA : Multiplayer Online Battle Arena games.
The Best Moba Games of All Time
Which one do you like the most and which one are you disappointed with? If you are under 15, what do your parents think of them and the time you spend playing them?

I play Fortnite on my PC

No I don’t.
It takes too much time)
I have been playing space-MMORPG in about 2008-2013 till game was closed( But this is the river I don’t want to go back to)
Now I prefer casual or old FPS games.

I don’t play any of those games. I used to play Clash of Clans (eek!

), then BattleHand which is a card, turn based mobile game which I really enjoyed but I don’t really have time for them, especially as their both quite addictive.
Danny

I don’t play those either…whether these are such or not, I don’t particularly go in for PvP type games. Right now I’m playing Forge of Empires…kind of a strategy based, build and grow your empire game. PvP is possible, but not required in the game.

But i’m actually more interested in the younger generation’s opinion of MOBA games and how their parents react to them.

Well, my son played PUBG mobile and I began after him, we played together for a while) He also played some other more simple MOBA games.
I don’t mind about most of them (I think YouTube is much more worse for young minds), but:

A little game that fascinated me and my son. He passed it twice quite quickly, I have no reactions to achieve this: 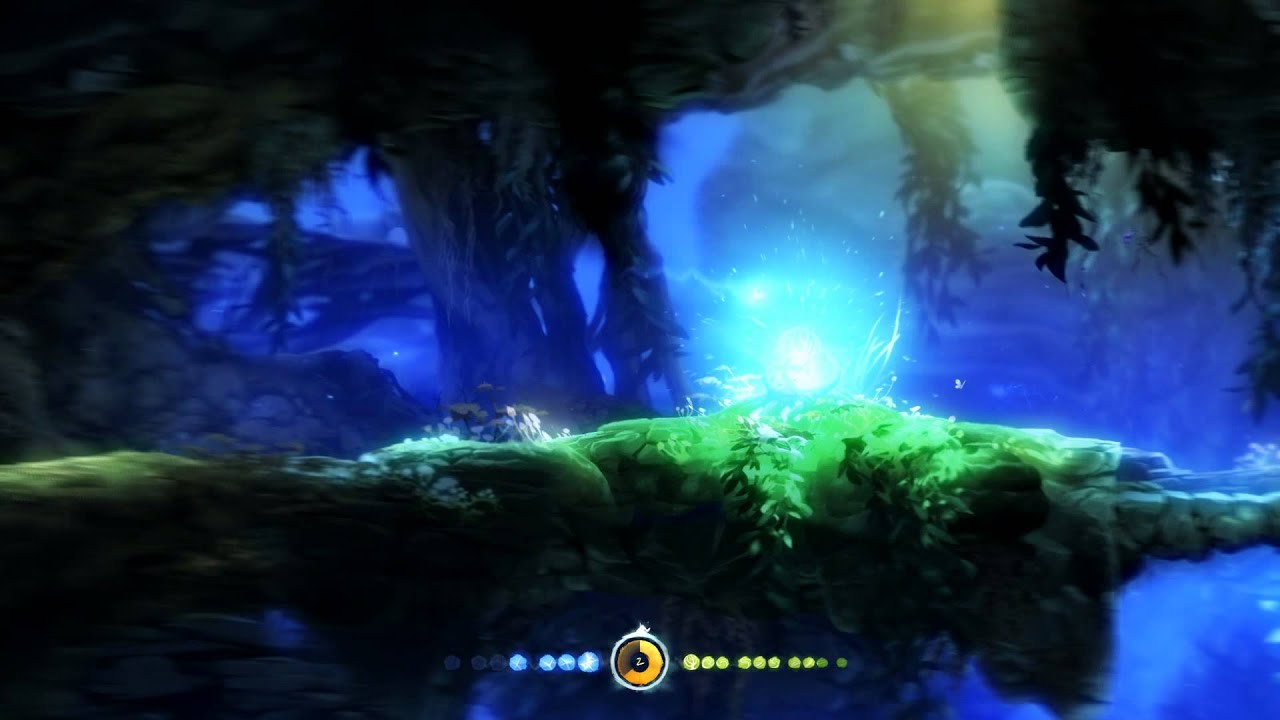 Is it fantasy game?

I’ve recently started to try and make a 2D game on Unity so I now understand how hard it is. The art in that game is beautiful. I love it. Along with Cuphead, I think they’re probably some of the coolest 2d games around at the moment.

how their parents react to them.

Not well, and I think it’s fair enough because (at least the one’s I played, and in my situation at the time), they were a complete waste of time. Also they’re very addictive, so I spent more time than I should have done playing them. I’m very glad I don’t play them any more actually.
Danny

Are you guys talking about mobile games?
If so I play Dead by Daylight

Unity in C# or Java Script? You have a Student Plan? Congratulations to be so bold to start with Unity

Do you know Dreams PS4? 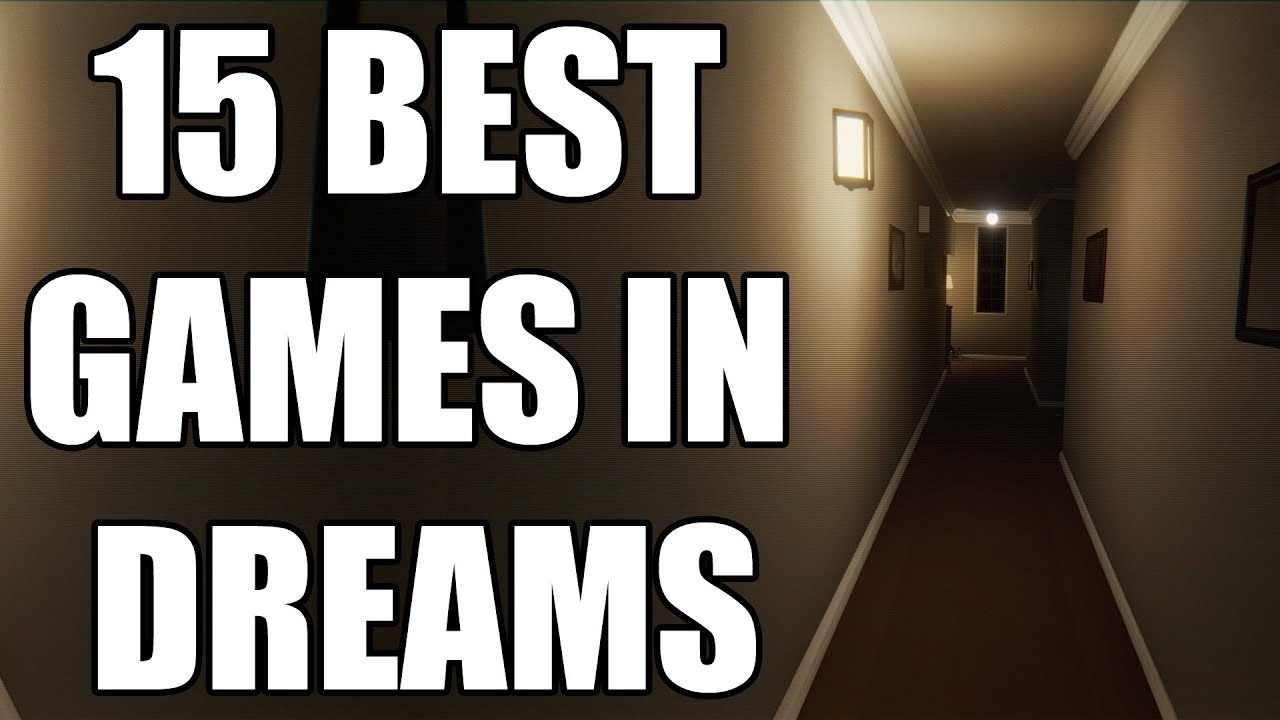 Umm, I don’t have to pay for it at all, the version I’ve got is free. I haven’t started doing any programming yet (I really have just started

), but I think it would be Csharp (can’t find the sharp symbol anywhere). I did not know about dreamsPS4, it looks pretty cool.
Danny

What are MOBA games?

Thanks! I played Brawl Stars, but not on my phone. Also, all my class is playing Clash Royale, it’s cool game too.

I do not play any, but my classmates are obsessed with them too.

I dont play MOBA games. I do not like them. Rather spend my time coding websites than plaing these games.